Revealed... the ​Step by Step ​Blueprint to Starting a Successful Business

Why You Need The BBR Clarity Program

​If you have been thinking about starting a business, but are not sure which business to start, then this program is for you. Joining our Clarity Program is SMART:

​​​Make more money in a shorter space of time

​​​Achieve ​increased satisfaction with you own business

​​​Rapidly determine which business makes sense for you

​If you've had some false starts in business in the past then this program will help you. If you're overwhelmed with trying to decide which option to run with we've got the cure for that too!

​Trying to come up with a business idea can be overwhelming. Our clarity program helps you find the best business to suit your experience and circumstances.

​Quickly See If Your Idea is Viable

​You don't want to invest time and money in the wrong business. The BBR Clarity Program shows you how to test your idea for minimum investment.

​Going it alone might seem like the cheapest option. A guide who has done it before can save you a lot of time and heartache.

​As the name suggests we provide you with Clarity. You will get to your goal of a profitable business much faster with a step by step plan to follow.

Why ​Procrastinating is ​Costing You Money

​If you have been thinking about starting a business for a while then you really need to take action.

Take for example James, one of our successful clients. He first contacted us back in early 2016 enquiring about working with us.

In the end life got busy for James, he made his excuses and didn't proceed with us. Fair enough that was his ​choice.

James then got back in touch with us again ​towards the end of 2018 - over 30 months later.

He was still in the same position, working his job dreaming of starting his own business.

This time James saw the light and signed up with us! After working together he finally got his business off the ground and it is now going great for him.

When we look back at our dealings with James he says that his biggest regret is that he didn't start working with us sooner. That first time that he got in touch. Instead he talked himself out of it as he thought it was too expensive.

​Recently James did some rough sums and he reckons that delaying things by 30 months cost him, on average, at least €2000 per month. This was money that he hadn't started making in his business.

We understand that making decisions to invest in yourself and move forward can be uncomfortable, we've been there before ourselves. But we also know that facing your fears, putting your money where your mouth is and moving forward feels exhilarating. Even if you do make some mistakes along the way. It sure beats procrastinating and doing nothing.

​BBR Clarity takes you by the hand and helps you decide which business to start and outlines the exact steps you need to take to get started. Click the button below to apply.

​Business Growth Blueprint for Your Success

What our customers are saying: 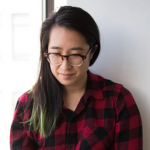 ​I had dream​ed of starting my own business but lacked confidence and was unsure what I needed to do to get started. The BBR Clarity program helped me to get clear on who my target customer should be, and allowed me to quickly test if ​my business idea would be viable. Completing the program gave me a clear direction and saved me months of wasted time going it alone. 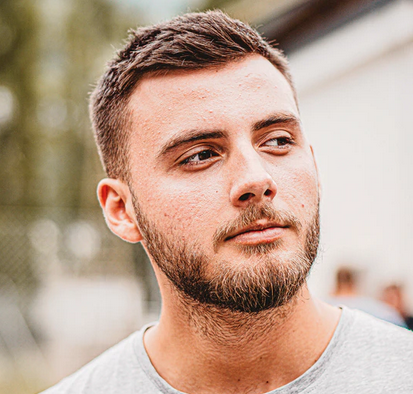 ​Not making a decision was costing me a fortune...

​Before doing the BBR Clarity program I was stuck procrastinating, I had lots of ideas for businesses but never got started. In reality I think I was afraid to commit and go all in on one business for fear of missing out on something​​ better. In the end I realised that not making a decision was costing me a fortune in wasted time. Thanks to Matt and the BBR team for giving me the kick up the backside that I needed!

​Secure Your Future With Your Own Business

​Whatever stage you are at in your life we firmly believe that having your own business is the way forward.

Even if you are 100% in love with your job can you really rely on it? In our opinion just having one stream of income is a risky position to be in. Even in ​our own circle of friends and family members I can list people who lost jobs through no fault of their own and were left high and dry scrambling for income.

Sure there are still risks in business and no guarantees but you generally have more options. Getting let go from a job you have zero income. With a business even in tough times you can generally find a way to keep some money coming in.

If you are ​young then the chances are employers will use that as a reason to pay you less. As your own boss you can pay yourself much more, once your business can sustain it.

If you are old then you run the risk of employers making you redundant, and hiring younger staff instead. With people living longer how would you fund your life if made redundant at say 55 when you could easily live for another 30 years?

On top of that the tax system favours business owners, we are not accountants, but we know that certain business expenses can be made before tax. Again you don't get that flexibility as an employee.

​Depending on your circumstances you can build a side business that operates alongside your job. This would allow you to save extra money in the good times giving you something to fall back on in tough times.

Finally having a business can give you great leverage. We've built businesses where employees generate income for us, while technology allows sales to be made whilst we do something else.

​The BBR Clarity program runs for ​6 weeks and during that time​ we cover the following 4 key areas:

​Matt is the founder of Better Business Results and has developed the BBR Clarity program. It is based on Matt's own experience starting businesses and ​from working with a variety of clients.

Matt started his first business, an online ​stationery retailer​, in 1999 and since then he has started 3 other businesses.

In 2011 Matt wrote and published the "The Essential Guide to Small Business Online Marketing".

As well as working with small businesses ​one of Matt's companies provides IT consulting services to large corporations including HP and SGS. Matt has over 15 years experience designing and managing the build of complex IT systems. 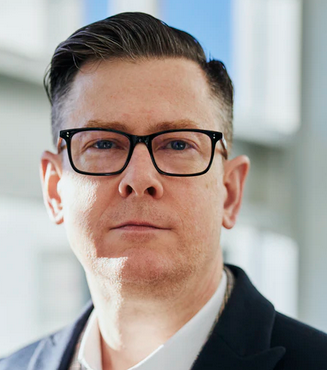 ​For the first time in years I'm excited about the future...

​I was lucky enough to have a 25 year career in publishing that I really enjoyed, but as I grew older and the industry changed dramatically I was worried about the future. I had considered starting my own business a number of times over the years, but I never quite knew what to do or how to do it. I took the plunge to do the BBR Clarity program and it really opened my eyes. We mapped out exactly what my new business will look like and now I'm starting to make it happen. For the first time in years I'm excited about the future, its given me a new lease of life. I know it will be hard work but its great to be in charge of my own destiny. 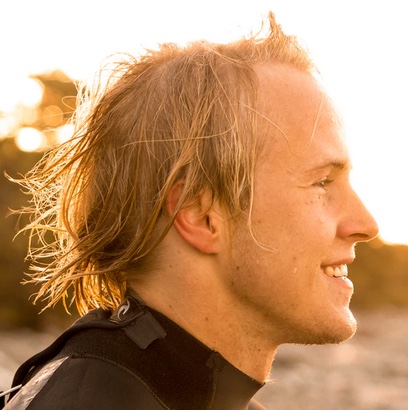 ​Seeing new orders arrive in my inbox still gives me a rush...

​Over the years I'd tried to start my own business a few times and had limited success. I'd always ​got so wrapped up with ​​the actual setup that I'd not given thought to how I would actually get customers. The BBR Clarity program flipped everything I thought I knew on its head. ​It taught me to focus on who will be ​my new customers and how will ​I attract them. All I can say is that this customer first approach has paid massive dividends. Seeing new orders arrive in my inbox still gives me a rush. It would have taken me years to try and figure all this out on my own. Thanks BBR!

The Best Time to Start Getting ​Clarity is Now!

​Now it up to you decide if you are going to make your own business a reality, or will you just keep doing the same thing you have always done?

Life goes by fast, you don't want to have any regrets. Get in touch with us today to see if we can help you get started on your business journey.

B​usiness Growth Blueprint for Your Success

W​hat if I have more than one business idea, how can I pick the right one?​​​​​

​With our proven 'discovery journey' process that forms part of the BBR Clarity program, we help you analyse all potential opportunities. Together we help you determine which is the right one.

What if I've never run a business before?

T​hat is absolutely no problem, everyone has to start somewhere. Even Bill Gates or Steve Jobs started out with nothing. The good news is we have helped lots of entrepreneurs over the years so we can help you short cut the learning process.

How ​long is the program?

It ​is a 6 week program, you will be learning a lot and getting extremely clear on your goals and plan. Its a challenging yet enjoyable process.

Will this program work for me?

​That is the big question which really only you can answer. We know our program works and if you follow it then it will work for you. However if you sign up and don't do the work then ​it won't work! Like most things you get out what you put in. But if you bring a 'can do' attitude and are prepared to roll up your sleeves then we are confident it will work for you.

What if my product isn't a digital product?

​The program works with all types of business, it doesn't matter if you are considering a 'bricks and mortar' business or a online one.